“Eric Peacock embodies our goal, which is to have these folks be able to live on their own,” said the Sertoma Center.

“Eric Peacock embodies our goal, which is to have these folks be able to live on their own,” said the Sertoma Center.

KNOXVILLE, Tenn. — Eric Peacock has a routine. Each morning he wakes up, makes a coffee and grabs his medication from his Spencer, a medication dispenser.

Around 7 a.m. Eric’s caretaker and friend, Eudean Crudup, shows up to help Eric get ready for work.

“Eric had to get to know me, but once he got to know me, we became pretty cool with each other,” Crudup said.

Crudup has been working with Eric for over a decade. He understands the value of Eric’s routine.

The Sertoma Center has helped Eric for over 30 years. He is now 58 years old and he is one of 33 adults within the Sertoma Center to live in a “forever home.” These homes are owned and maintained by the center.

Within the past two years, Eric transitioned into sleeping alone in his home at night. This routine adjustment was made possible through tele-caregiving technology, provided by the Sertoma Center.

“I thought at first, it might hurt his routine, having somebody here overnight for years. And then all of a sudden there’s nobody here,” Crudup said.

However, this wasn’t the case. Eric adjusted to the overnight independence through the help of the ‘eyes in the sky.’ The Sertoma Center installed cameras and motion sensors inside of Eric’s home which helps them detect which room he is in, just in case of an emergency.

Eric is the first and only person so far with Sertoma to use this technology. Additionally, he was one of the first people in East Tennessee to use enabling technology for someone with disabilities.

“It’s so wonderful to be able to have this technology available so that we can also help support him have that time by himself,” said Michael Smith with the Sertoma Center. “We talk about living a life full of purpose and promise and empowerment. And Eric embodies our goal, which is to have these folks be able to live on their own.” 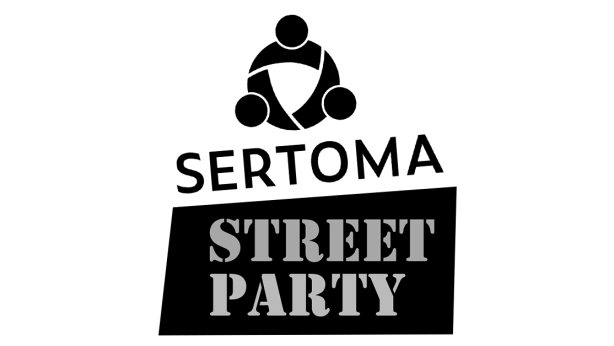 The support we received from the Knoxville community is overwhelming.... 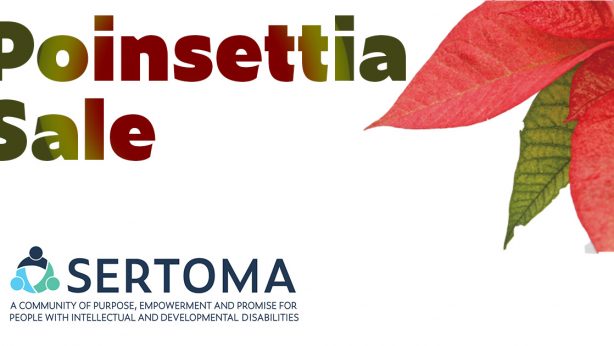 Happy Holidays! For many years, Sertoma held a holiday poinsettia sale and we're excited to have it again in 2021!

SearchPostsLogin
Sertoma Featured in CITYVIEW Magazine
Successful Sertoma Street Party!
Sertoma Softball is Back!
Happy Holidays! For many years, Sertoma held a holiday poinsettia sale and we’re excited to have it again in 2021!
2021 Destination Dinner & Auction
Knoxville organization hopes to increase employment rate of people with disabilities through program