There are no event to display!

Stay up to date!

“In mid-2018, as part of their #KDUBcares series, Knoxville Weekend magazine followed Jonathan as he went through a day with Sertoma Center, challenging their readers to invest more in the Knoxville community and support Jonathan and other people that agencies like Sertoma support.”

Founded in 1961 as the Sertoma Center by the Knoxville Downtown Sertoma Club, Sertoma first met in the basement of First Presbyterian Church with the goal of preparing pre-school children for special education classes in the public schools, and originally served 17 children.

In 1970, the move was made to Dandridge Avenue and the Center was established as a non-profit corporation. Soon after, the Knox County school system took over the provision of educational services for children with special needs. Sertoma changed its focus to providing comprehensive life services for adults with intellectual disabilities. We moved into our current headquarters on East Fifth Avenue in 1993 and presently serve approximately 140 people and their families. 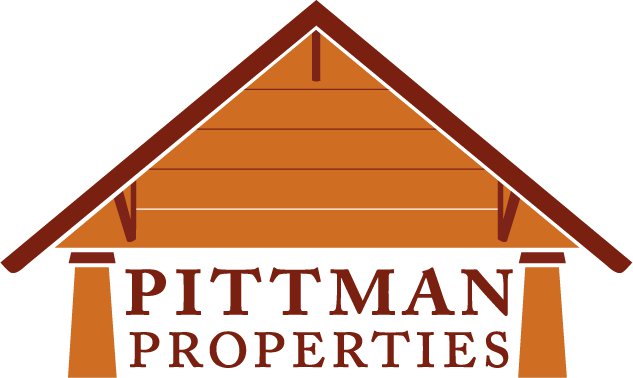 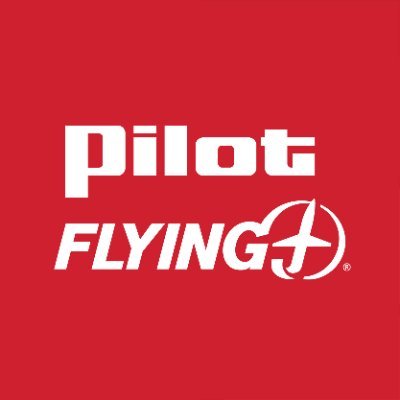 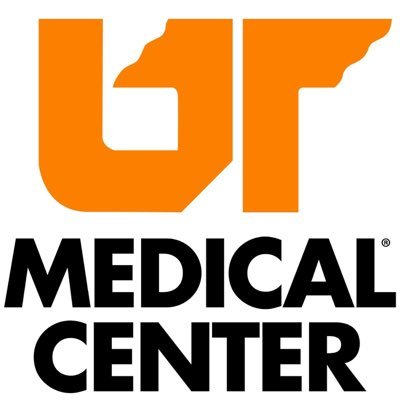 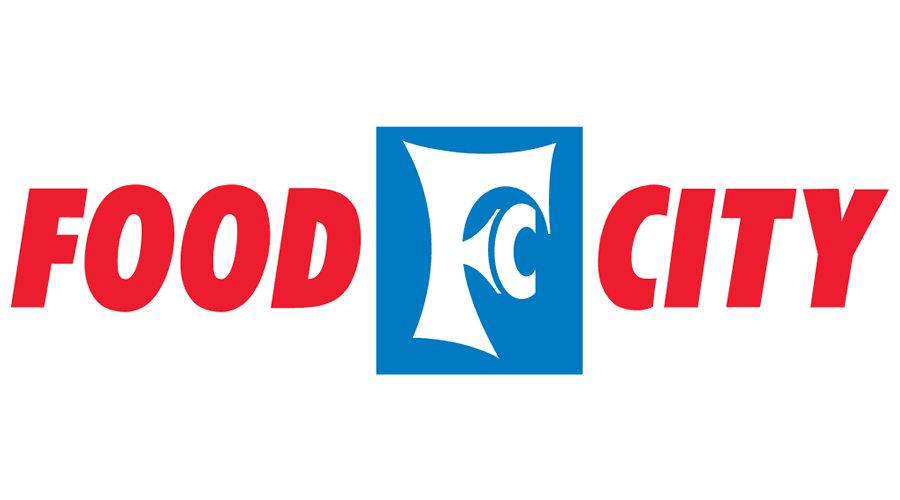 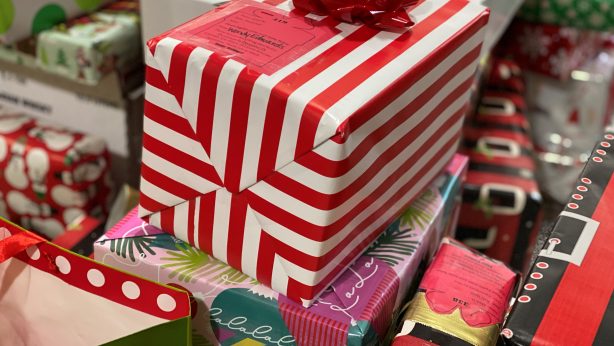 Just like Santa and Rudolf, we found a way to deliver presents during COVID. 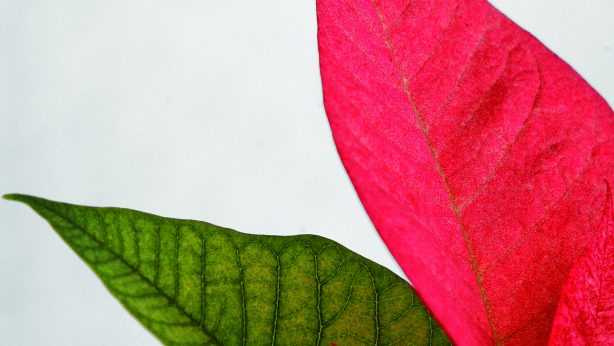 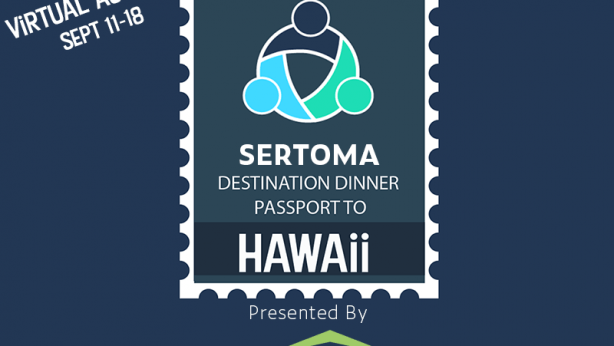 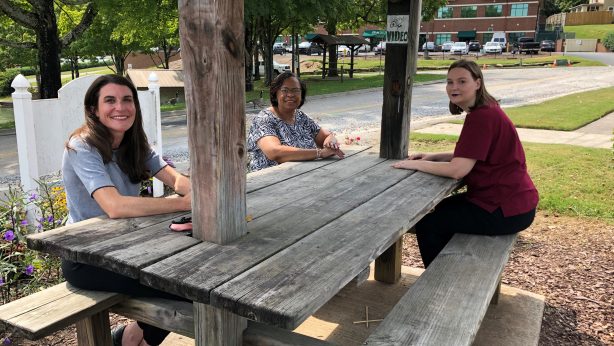 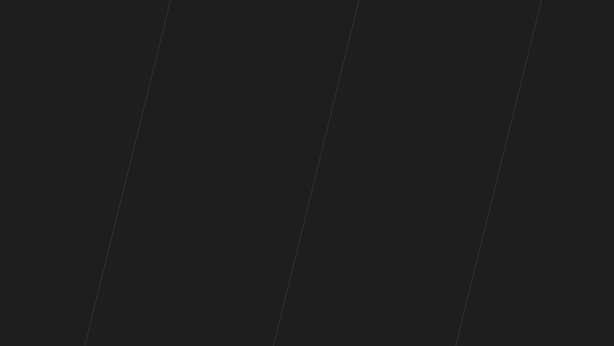 Sertoma wants to take you to Hawaii–virtually!

Help Sertoma make a difference in the lives of those in need.
Become A Volunteer
SearchPostsLogin
Just like Santa and Rudolf, we found a way to deliver presents during COVID.
Poinsettia Sale
Mai Tai Monday
Tiki Tuesday-Sertoma’s Employment services
Sertoma wants to take you to Hawaii–virtually!
Join us as we kick-off our Passport To Hawaii event week!