Sertoma of Knoxville has completed an innovative conversion project that transformed a former group home near downtown Knoxville to a modern triplex, offering a new home to twelve Knoxville residents with intellectual and developmental disabilities.

According to Lee Freeman, CEO at Sertoma, changes to the Home and Community-Based Settings rule by the State of Tennessee prompted the conversion, which was adopted as a project under Sertoma’s ongoing Labor of Love campaign and provides supportive housing to low income individuals with intellectual and developmental disabilities.

Freeman explains Sertoma’s effort to convert the group home into a duplex satisfies the regulatory issue by licensing each housing unit of the triplex as a unique four-bedroom home, while still enabling the Department of Housing and Urban Development (HUD) to subsidize all 12 beds under the single roof and offering an affordable housing option to the people served by Sertoma.

“The conversion of this group home to a triplex was critically important,” said Freeman. “Not only does it enable Sertoma to provide affordable housing for 12 individuals, but our organization also found a creative solution to the regulatory issue. HUD embraces our model and speaks to other agencies facing the same challenges about this unique solution. Sertoma is very pleased to welcome our 12 friends to their new home on Groner Drive.”

Freeman says this renovation is the last group home to be converted into a more livable and well-appointed home.

“The partnership between Sertoma and Mike Stevens Homes has not only created four new duplexes and remolded four others, but it has helped build $6.4 million in Sertoma assets, saved more than $1 million in building costs, and – most importantly – has impacted the lives of 60 individuals served by delivering to them a brand new ‘Forever Home’.” 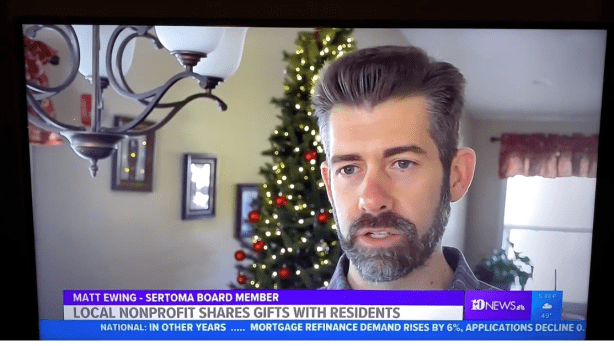 KNOXVILLE, Tenn. — The Sertoma Center delivered gifts to its residents on... 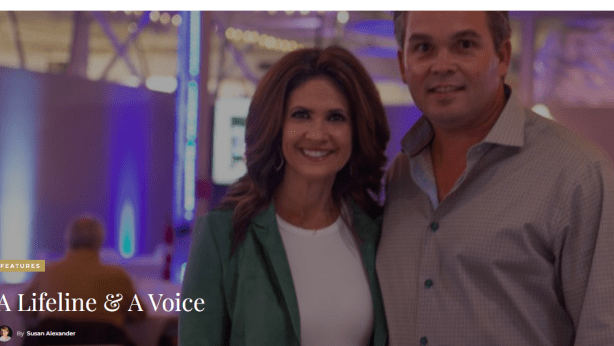